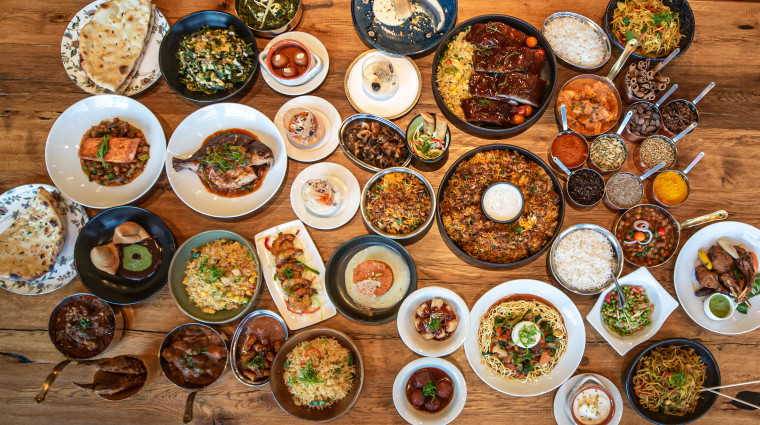 Old Town Alexandria has a new neighbor on upper King Street in Indochen, an Indian-Chinese restaurant that builds on a favorite in the city’s West End neighborhood.

Indochen comes from a group of hotel restaurant expertise, who have worked for DC’s Michelin star restaurant to five diamond, five star category hotels, who became business partners when they bought acclaimed Alexandria restaurant London Curry House in 2018. During the pandemic, the restaurant in the Cameron Station development moved to Indochen, and now opened a second in the new Hyatt Centric Old Town hotel on King Street.

The Indian-Chinese culinary tradition derived from the migration of Chinese merchants traveling back and forth between the two countries and eventually settling in India. The combination is also often found in Nepal. Executive Chef Ram Thapa is from Nepal, and the menu he created for Indochen builds on his experiences cooking Indian-influenced dishes with his grandmother in her kitchen back home.

At Indochen, Old Town diners can start their day with great coffee and continue the day with a lunch bowl, followed by happy and Indo-Chinese comfort dinner. 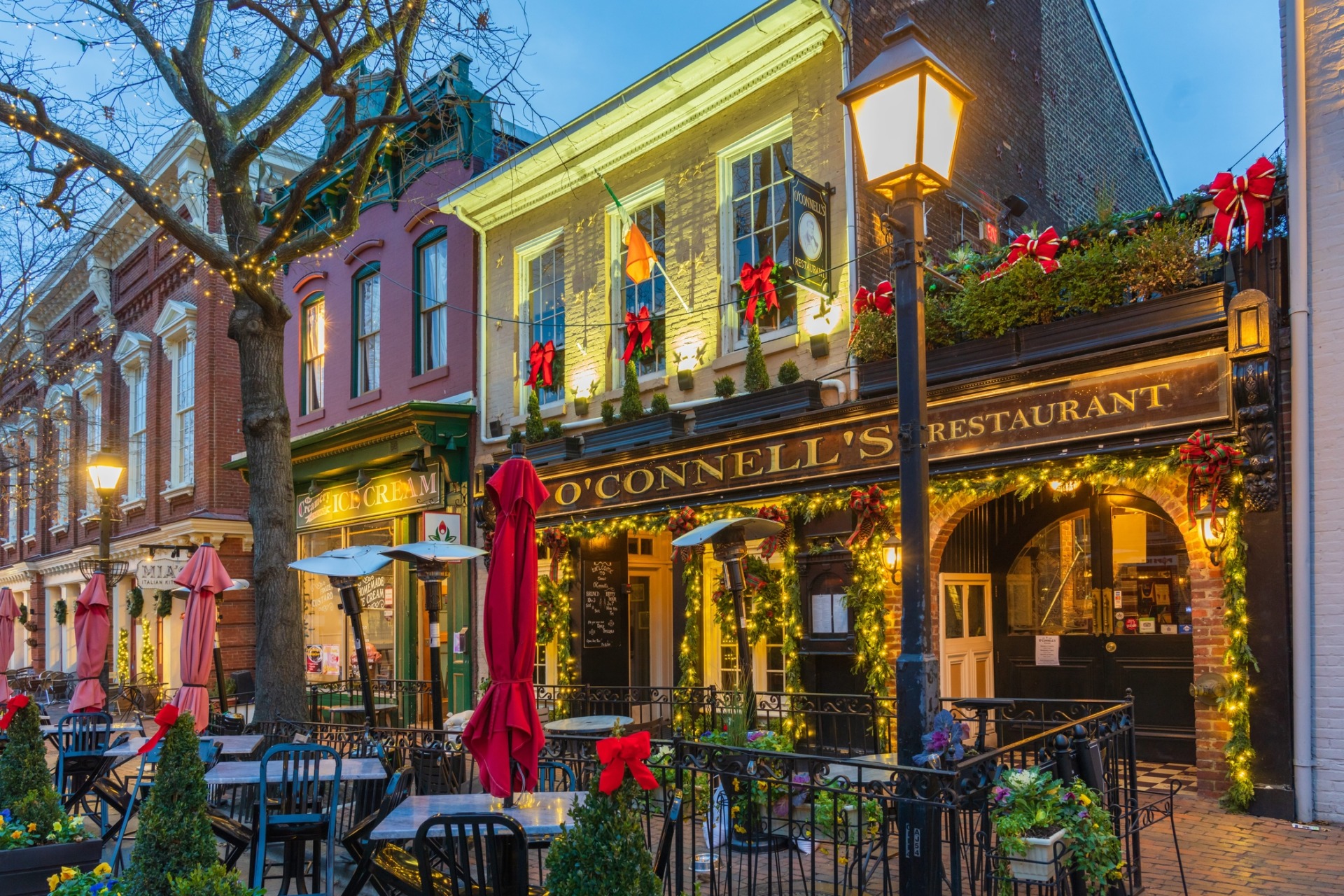