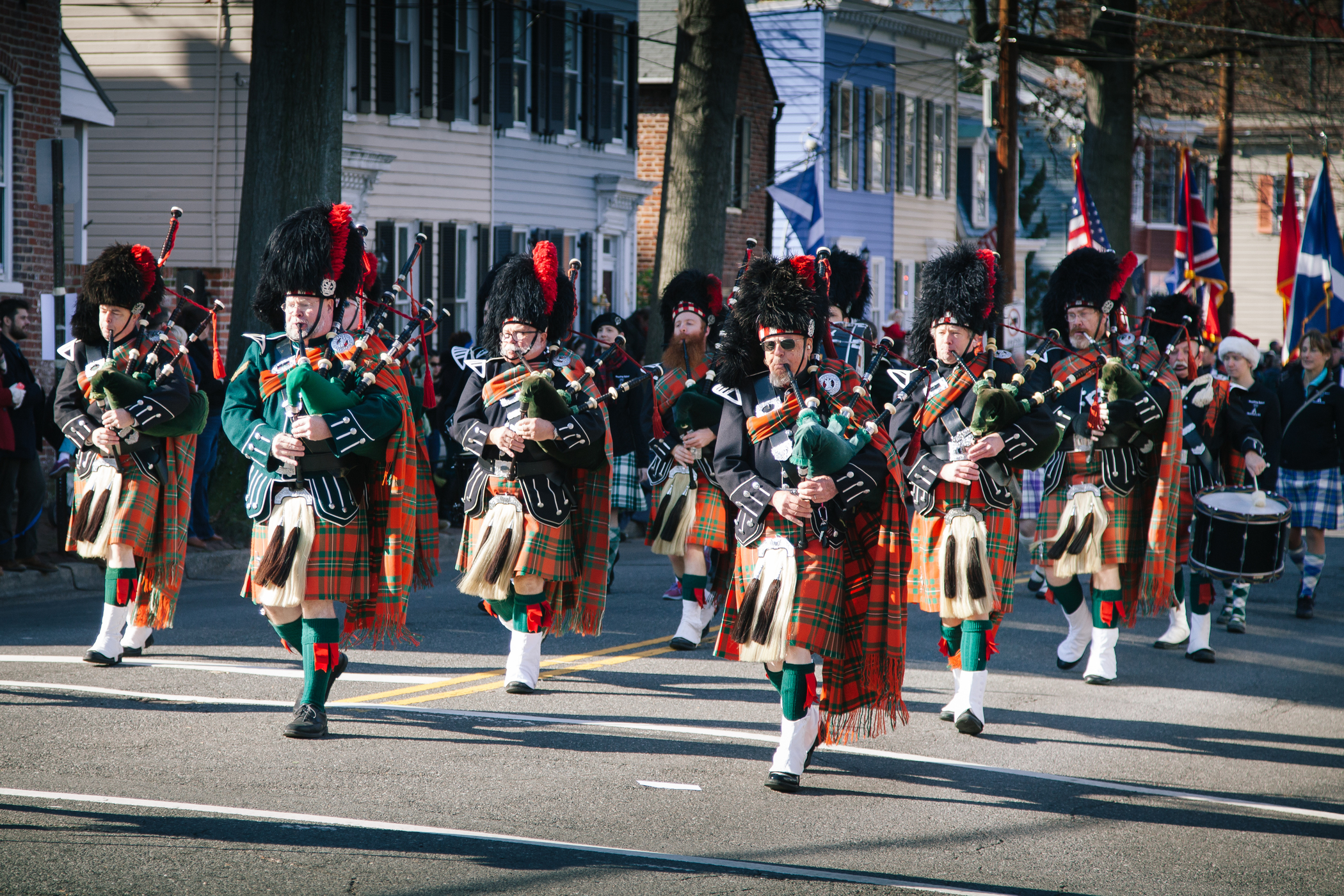 Planning ahead? Alexandria’s signature festivals, parades and seasonal events are a reason to visit all year round. Find some of our annual favorites below and be sure to browse the event calendar for more things to do.

Connect to D.C.’s famous blossoms by boat or Metrorail while enjoying blossoms, events and specials in Alexandria.

Check out more than 100 rare and exotic supercars and motorcycles, plus dazzling fashion and other free experiences.

Kick off summer with live music, local food and beer and hands-on arts and history activities.

Learn about Juneteenth and Alexandria’s Black history and culture with walking tours, musical performances and more.

Enjoy a patriotic performance with dazzling fireworks and live music by the Alexandria Symphony Orchestra.

The festival showcases artists from all over the country and is rated as one of the top 100 art shows in Sunshine Artist Magazine.

Art on the Avenue

Head to Del Ray to view and buy artwork from more than 300 artists while enjoying live music, kids’ activities and more.

Ring in the New Year in style with special menus at restaurants across the city, live music acts and a grand fireworks finale as part of First Night Alexandria.

Celebrate Washington’s birthday in his adopted hometown with the biggest parade held in his honor.