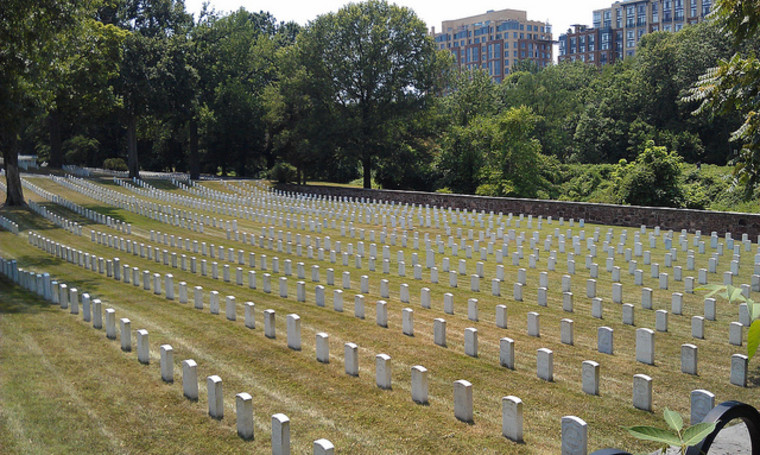 FREE! First known as Soldiers’ Cemetery, this sacred military burial ground was designated by President Abraham Lincoln in 1862. The first burials were soldiers who died in and around Alexandria. By 1864, the cemetery was near capacity, leading to the construction of Arlington National Cemetery. The cemetery contains some 3,500 graves of Civil War soldiers, including members of the U.S. Colored Troops, as well as four men who lost their lives pursuing President Lincoln’s assassin.