Experience holiday magic on historic streets in Old Town Alexandria, located just minutes from Washington, D.C. Recognized by Oprah Daily as one of the Most Magical Christmas Towns Across the World for three consecutive years, Alexandria’s biggest holiday weekend December 3 to 5, 2021 is the perfect time to enjoy a winter weekend getaway. Bask in the warmth of time-honored festivities like the Campagna Center’s Scottish Christmas Walk Weekend, featuring a parade of Scottish clans and Scottie dogs, as well as the Alexandria Holiday Boat Parade of Lights sponsored by Amazon on the Potomac River. Enjoy several other festive happenings throughout the weekend, including the Taste of Scotland Scotch tasting, a pop-up beer garden from Port City Brewing Company and a hot chocolate bar from Dolci Gelati.

Come take a break from the hustle and bustle of the holiday season as you stroll under a canopy of twinkling lights that shine above brick-lined streets. Discover why Condé Nast Traveler Readers named Alexandria a Top 3 Best Small City in the U.S. 2021. Enjoy warm drinks in cozy cafes and pubs and unforgettable meals in independent restaurants. Stroll historic streets and step inside dozens of locally owned boutiques that welcome you with greenery at their doorsteps.

In 1749, the City of Alexandria was officially established by three Scottish merchants and named after its original founder, John Alexander, also of Scottish descent. Today, the city continues celebrating its heritage with a weekend of festivities. At the Campagna Center’s iconic Scottish Christmas Walk Parade on Saturday, December 4, 2021 at 11 a.m., dozens of Scottish clans dressed in colorful tartans parade through the streets of Old Town, joined by pipe and drum bands from around the region, as well as terriers and hounds. The parade will take place rain or shine with a modified parade route departing from St. Asaph St. and heading north, then east from Queen St., south from Fairfax Street and west from King Street, ending in front of Alexandria City Hall. Old Town Alexandria’s historic waterfront will shine for the 21st annual Alexandria Holiday Boat Parade of Lights sponsored by Amazon at 5:30 p.m. on Saturday, December 4, 2021, as dozens of brightly lit boats cruise along one mile of the Potomac River shoreline. Enjoy dockside festivities from 2 to 8 p.m. in Waterfront Park including a pop-up beer garden from Port City Brewing Company and holiday music and giveaways from 97.1 WASH-FM. Take part in hands-on activities including a Letters to Santa postcard station from paper goods boutique Penny Post and a holiday ornament activity from AR Workshop Alexandria. Enjoy savory bites from Mae’s Market and Café, gourmet popcorn from America’s Favorite Gourmet Popcorn and a hot chocolate bar from Dolci Gelati. At 3:30 p.m., Santa and Mrs. Claus will arrive by fireboat at the Alexandria City Marina to attend the annual Torpedo Factory Art Center Holiday Festival. Top Things to Do in Alexandria This Holiday Season Your Guide to Alexandria’s Most Insta-Worthy Holiday Spots 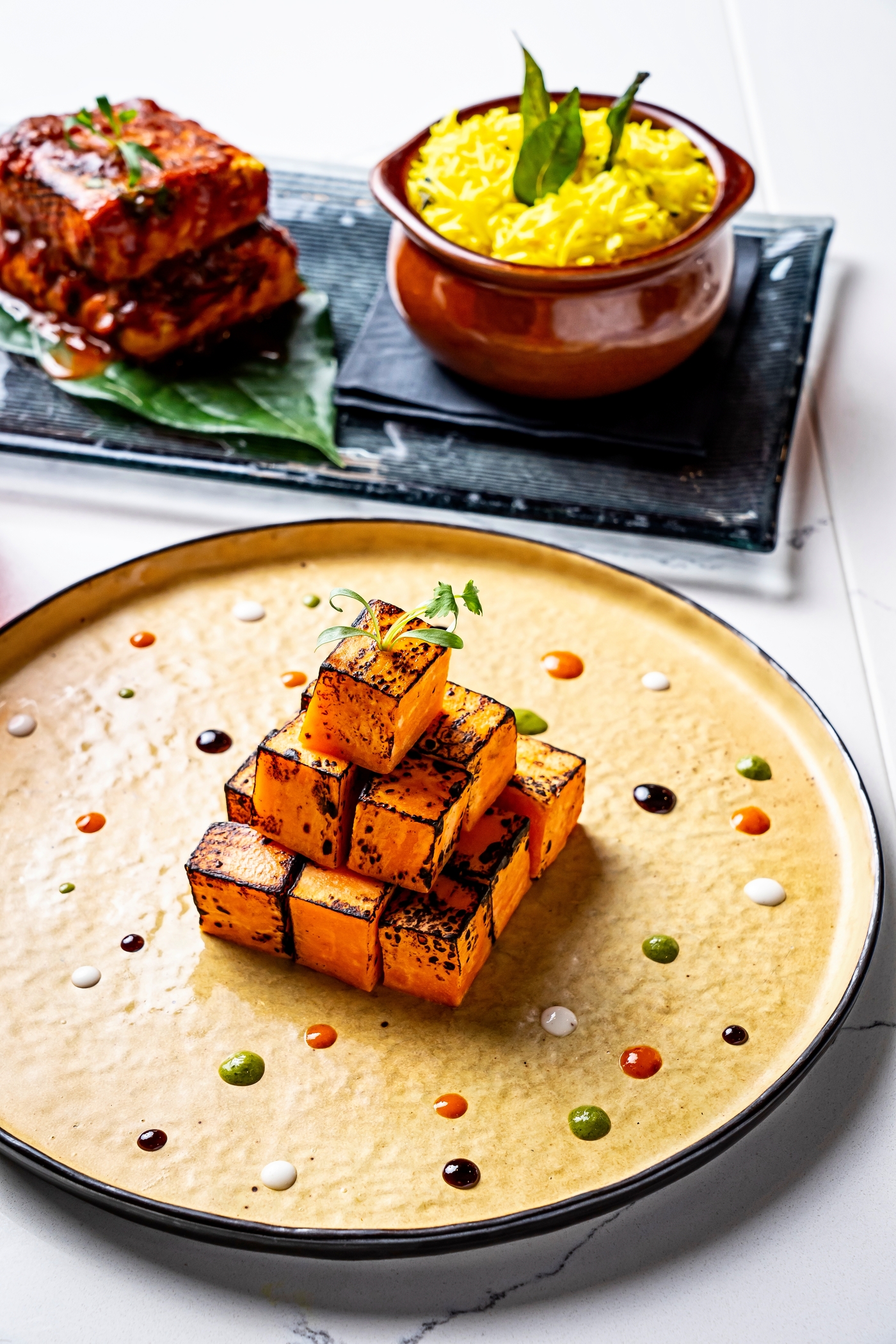 Top 18 Things To Do in Old Town