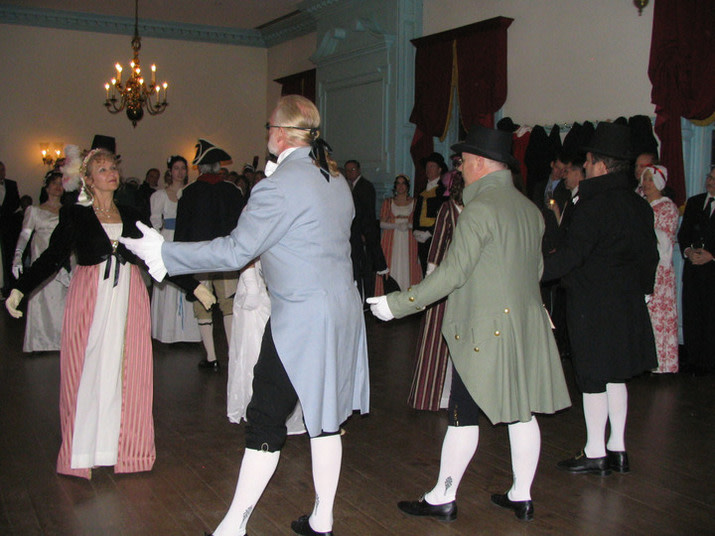 Discover Alexandria’s five-star hotel of the 18th century! The Museum consists of the c. 1785 tavern and the 1792 City Tavern and Hotel. Both were constructed by John Wise but made famous by tavern-keeper John Gadsby. His establishment was the center of political, business, and social life in Alexandria and in the new federal city of Washington, D.C. The City Tavern’s Ballroom was the location of George Washington’s Birthnight Ball in 1798 and 1799, as well as Thomas Jefferson’s Inaugural Banquet in 1801.

Gadsby’s Tavern Museum offers a discounted rate for groups of 10 or more that book at least two weeks in advance. The museum can accommodate up to approximately 40 people at a time and it takes between 30 and 45 minutes to take a group through. Groups can call 703.746.4242 to book a tour or schedule a visit to more than one site.